The sound and music of this indie VR/flat-screen title spans over 5 hours, and made entirely with a team of two audio designers (including me), one supporting programmer and a composer. All was done inside Unity (no middleware). We developed several scalable in-house tools to implement the sound and music, and I was heavily involved in their design.

The leading aspect of the soundcape is the desolate ambience of the spaceship, which is minimalistic yet engulfing to create a forboding sense of loneliness. UI sounds are disguised as subtle environmental cues, including the ever-present sounds of the player’s suit. The makeshift weapons and tools are lo-fi and crude sounding on purpose to match the derelict atmosphere. The music is used sparingly, scripted to come to play only on important beats.

For more information, you can read this ASFX article, or watch this REAPER Blog interview.

I’ve also worked on the prologue episode of this game, which was released earlier as a short prequel to the Horus Station. 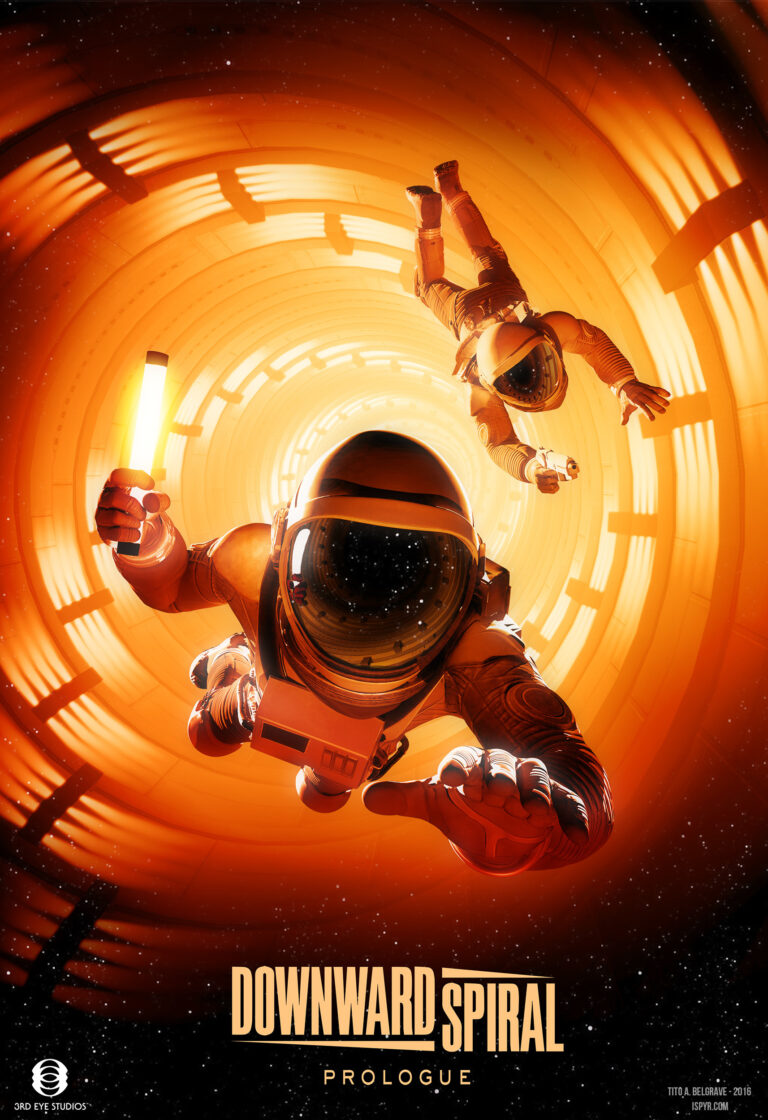